Just around the corner from the pier, the closest island is about 20 minutes' away and is separated from the mainland by a narrow sound. Its about 1.5km long and is surrounded by a number of small reefs and rocks. Always something to see.

The north side of the island is more exposed to the Atlantic and has sheer cliffs and skies that are often full of birds making trips out to the ocean to feed and returning with food to their nests. Marvellous to watch the drama of the birds in the sky above and the interaction of the waves with the towering cliffs.

Owned by Birdwatch Ireland, this is an important bird sanctuary. At any one time, the island is home to kittiwakes, cormorants, razorbills, guillimots, oystercatchers, manx shearwaters and European storm petrels. Peregrine falcons have been seen here too. Seals quite often put up their heads for a look at passing boats.

But its the puffins that give the island its name, and they arrive from 5000 miles away from the other side of the Atlantic during the spring to dig nesting burrows, lay their single egg and raise their chick ('puffling') before heading off to sea again during July. 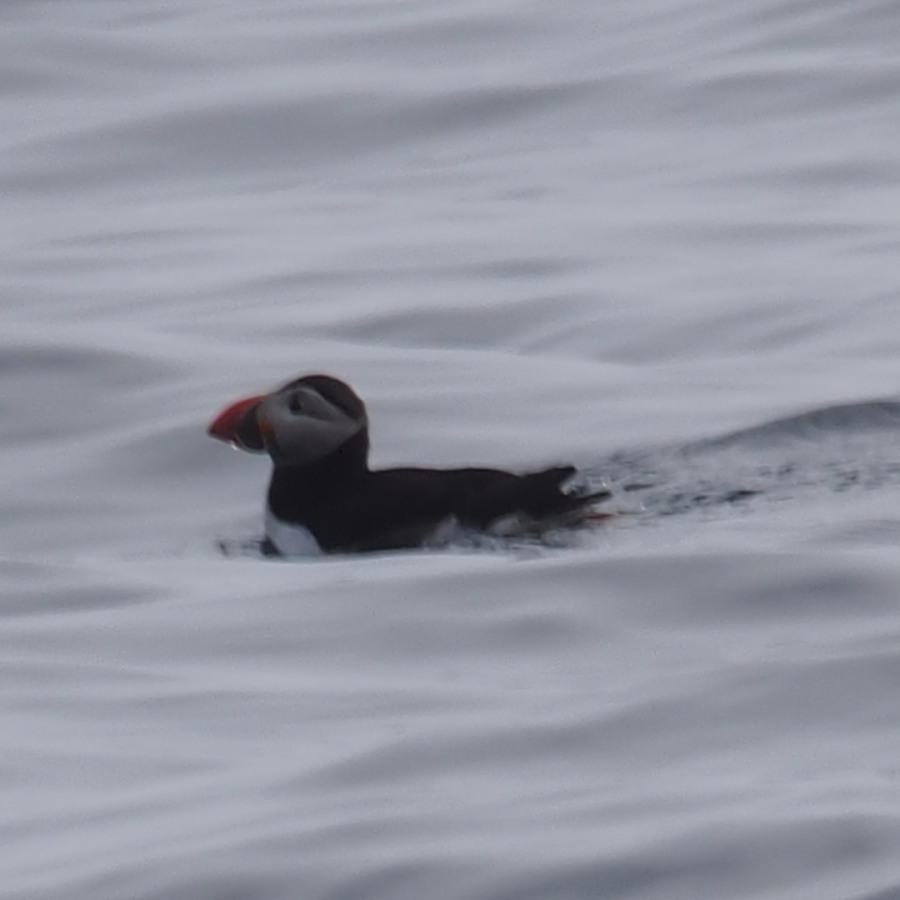 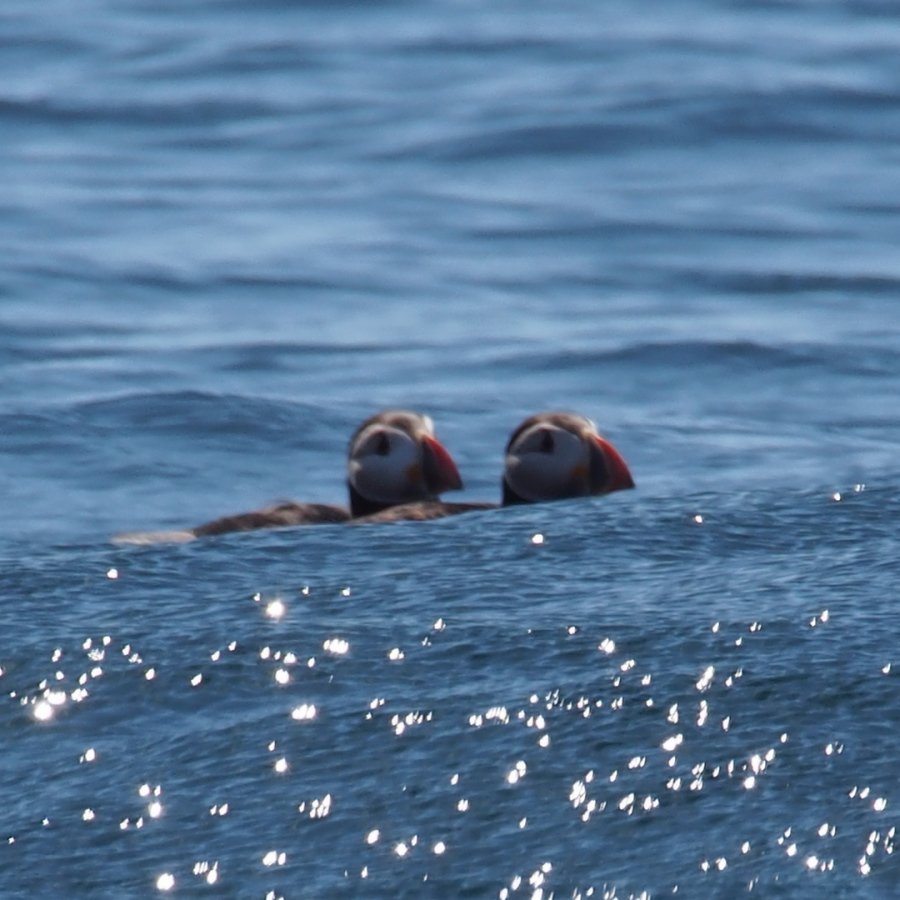 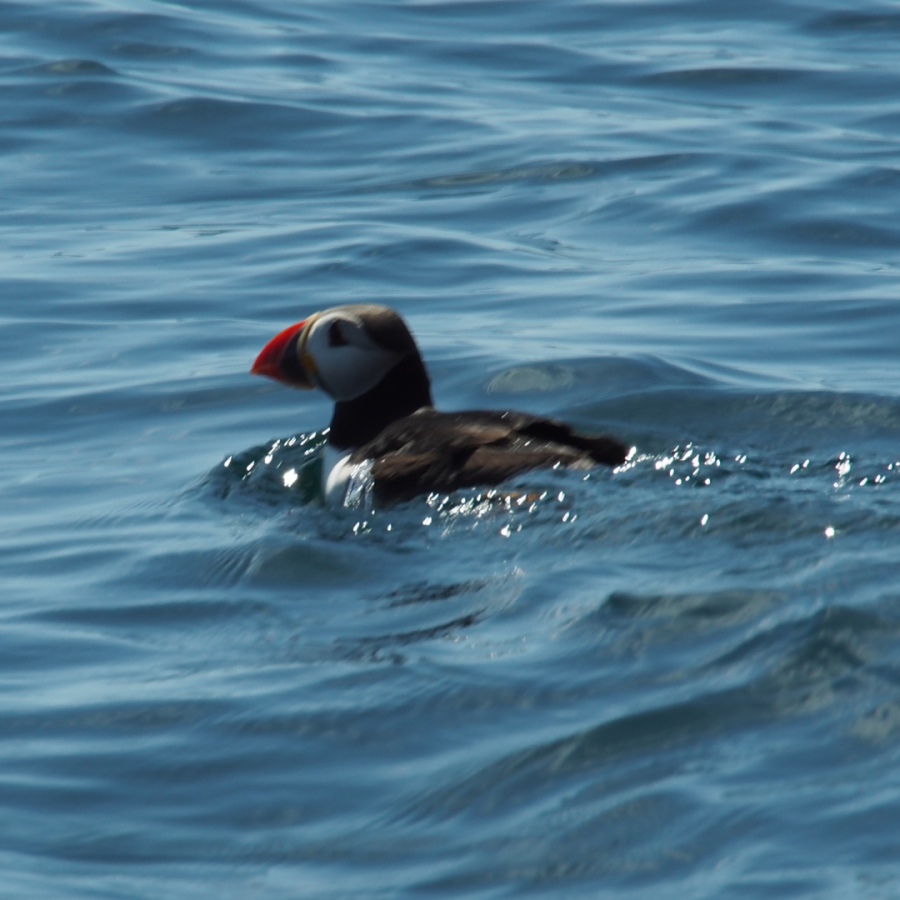 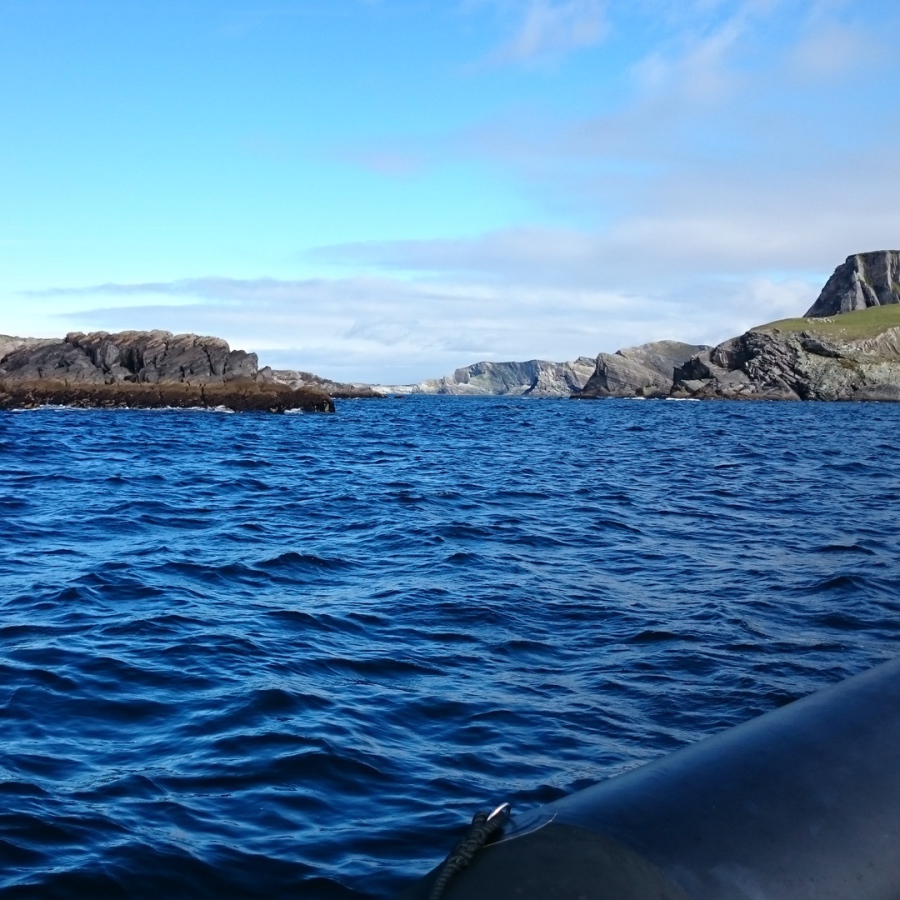 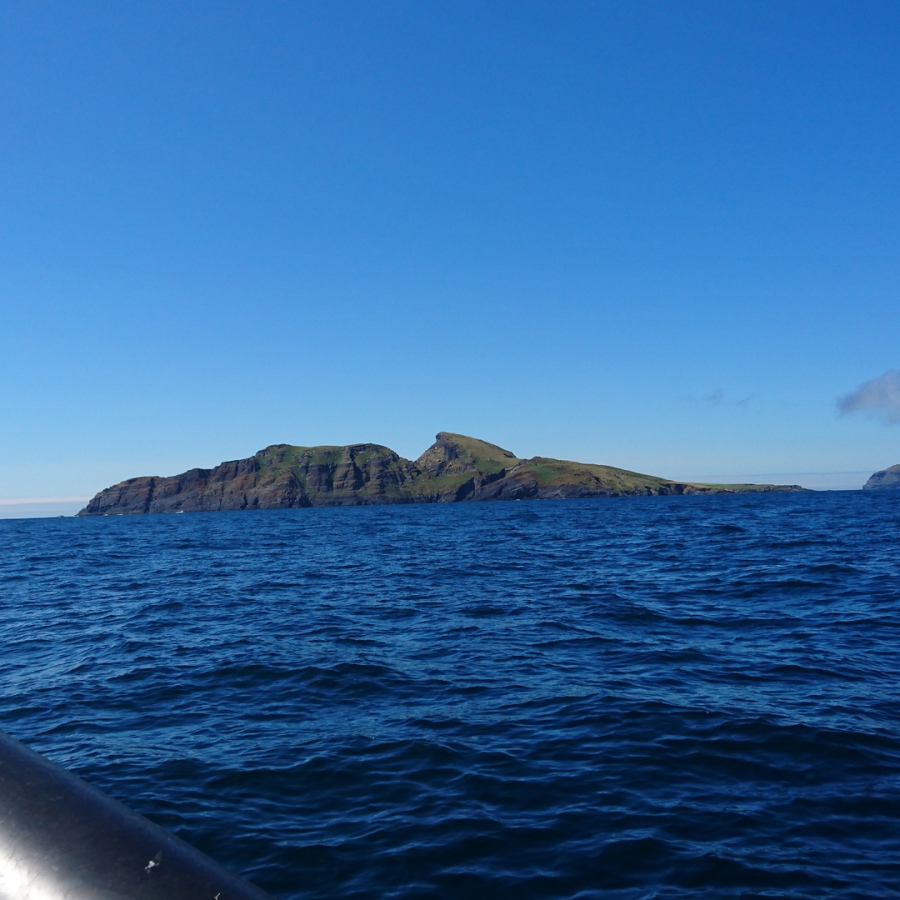